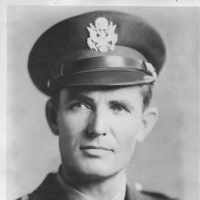 Put your face in a costume from Elgin Lawrence's homelands.

The Bureau of Investigation's name was changed to the Federal Bureau of Investigation to help citizens know that the Government is helping protect from threats both domestically and abroad.
(1997: 14897;2007: 32854; 2010: 44784)English: habitational name from Leicester, which is recorded as Ligeraceastre in the 10th century. The placename derives from an Old English folk name Legore ‘the dwellers by the river Legor (a lost river name)’ + Old English ceaster ‘city, Roman fortification’.English (of Norman origin): habitational name from Lestre in Normandy.

In September of 1919 Elgin was invited to to to a fair in Animas City, Colorado by Flip Shallis a neighbor boy, two years older. Having no money to pay his own way and it being a school day, his fath …