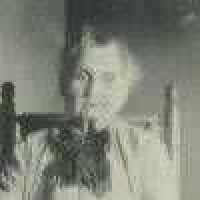 The Life Summary of Caroline Matilda

Put your face in a costume from Caroline Matilda's homelands.

In 1848, Nova Scotia became the first self-governing colony in the British Empire.