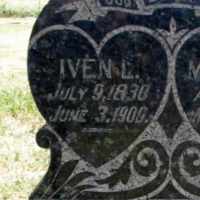 The Life of Iven L

Put your face in a costume from Iven L's homelands.

Americanized spelling of any of various vernacular derivatives of the personal name Bartholomaeus ( see Bartholomew ).