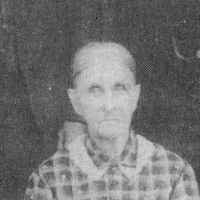 The Life of Sarah (Sallie)

Put your face in a costume from Sarah (Sallie)'s homelands.

English: from a pet form of Dogge ( see Dodge ).