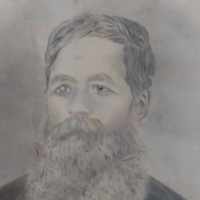 Put your face in a costume from Ambrose K's homelands.

The Crimes Act was made to provide a clearer punishment of certain crimes against the United States. Part of it includes: Changing the maximum sentence of imprisonment to be increased from seven to ten years and changing the maximum fine from $5,000 to $10,000.
1 English: nickname for a cheerful person, from Middle English blisse ‘joy’. Compare Blythe 1.2 English (of Norman origin): habitational name from the village of Blay in Calvados, France, recorded in 1077 in the form Bleis and of unknown origin. The village of Stoke Bliss in Worcestershire was named after a Norman family de Blez, recorded several times in the county from the 13th century.3 German: nickname for a cheerful person, from Middle High German blīde ‘happy’, ‘friendly’. Compare 1.