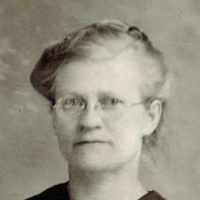 The Life of Ida Johanna

Put your face in a costume from Ida Johanna's homelands.

Finnish: habitational name, from a farm so named from the personal name Paavo, vernacular form of Paulus ( see Paul ), + the locative ending -la. Both the farm name and the surname can be traced back to the 15th century. The surname occurs chiefly in western Finland.

This is the talk given by Carl Jensen for Tynne Helmi Luoto Gray’s funeral. Carl is the husband to Valerie Gray Jensen, Tynne’s daughter. TYYNE HELMI LUOTO GRAY …