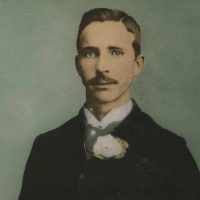 The Life of Wilton

Put your face in a costume from Wilton's homelands.

Welsh: from fychan, a lenited form of bychan, a diminutive of bach ‘little’. This was often used to distinguish the younger of two bearers of the same personal name, typically the son of a father with the same name.