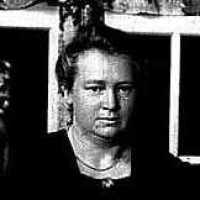 Mount Rainier was established as a state park on March 2, 1899 with legislation was signed by President McKinley. Mount Rainier is a volcanic peak surrounded by forests.
(1997: 180338;2007: 459715; 2010: 693023)Some characteristic forenames: Chinese Young, Sang, Jae, Jong, Jung, Sung, Yong, Kyung, Seung, Dong, Kwang, Myung.English: topographic name for someone who lived near a meadow or a patch of arable land, Middle English lee, lea, from Old English lēa, dative case (used after a preposition) of lēah, which originally meant ‘wood or glade’.