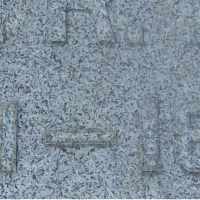 The Life of Sally

After the Constitution was made, some objections were raised by Anti-Federalists. So, in response ten amendments were discussed and voted on to become The Bill of Rights. These rights were made to clarify and guarantee certain freedoms of residents of the country.
1812