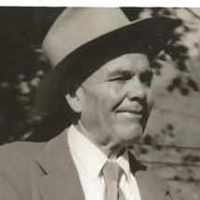 Put your face in a costume from Eugene Crowell's homelands.

Known as the National Bureau of Criminal Identification, The Bureau of Investigation helped agencies across the country identify different criminals. President Roosevelt instructed that there be an autonomous investigative service that would report only to the Attorney General.
(1997: 255;2007: 571; 2010: 1061)Dutch: from an agent derivative of Middle Dutch saghen ‘to saw’. This surname has died out in the Netherlands.