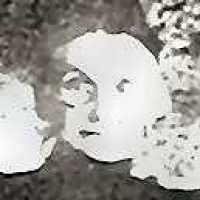 During the New Madrid earthquakes of 1811-1812, the Kentucky Bend or New Madrid Bend was created. It is located in the southwestern corner of Kentucky on the banks of the Mississippi River.
1832 · The Black Hawk War

English: nickname for an incomer, a newcomer to an area, from Middle English strange ‘foreign’ (a reduced form of Old French estrange, Latin extraneus, from extra ‘outside’).