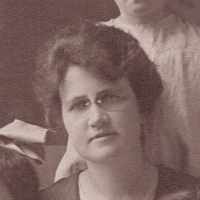 The Life of Kate Park

Put your face in a costume from Kate Park's homelands.

1 Scottish: habitational name a place near Kilmarnock named Dunlop, from Gaelic dùn ‘fort’ + possibly lápach ‘muddy’. The traditional pronunciation places the stress on the second syllable, although nowadays it is usually placed on the first.2 Irish: variant of Dunleavy .3 Irish: Scottish surname adopted by bearers of Gaelic Ó Lapáin ‘descendant of Lapán’, a byname or from lápán ‘mire’, ‘dirt’ (used figuratively of a poor man) or ‘little paw’.