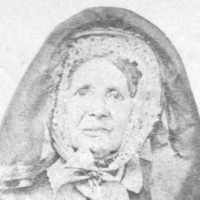 The Life of Katharina Elisabeth

Put your face in a costume from Katharina Elisabeth's homelands.

1 German: distinguishing epithet, from Middle High German junc ‘young’, for the younger of two bearers of the same personal name, usually a son who bore the same name as his father.2 Jewish (Ashkenazic): from German jung ‘young’, given to or assumed by people who were young at the time when surname became obligatory.3 Chinese 容, 荣, 戎: variant of Rong .