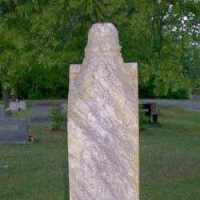 The Life of Elizabeth Henderson

Put your face in a costume from Elizabeth Henderson's homelands.

A new state constitution was passed in 1876, announcing the segregation of schools.
1882 · The Chinese Exclusion Act

1 German: variant of Ruder 2.2 Altered spelling of German Ruder 1 and 2.