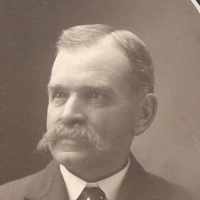 Put your face in a costume from Milo Thomas's homelands.

Abraham Lincoln issues Emancipation Proclamation, declaring slaves in Confederate states to be free.
1 English, Scottish, and French: nickname for a brave or foolhardy man, from Old French, Middle English hardi ‘bold’, ‘courageous’ (of Germanic origin; compare Hard 1).2 Irish: in addition to being an importation of the English name, this is also found as an Anglicized form (by partial translation) of Gaelic Mac Giolla Deacair ‘son of the hard lad’.3 Scottish: variant spelling of Hardie 2.