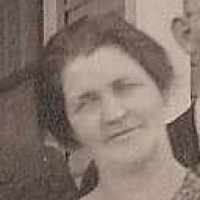 English: habitational name from a place in South Yorkshire named Birdwell, from Old English bridd ‘bird’ + wella ‘spring’, ‘stream’, or from Bridwell in Devon or Bridewell in Wiltshire, the first element of which may be an Old English word, brȳd ‘surging’. The surname is now very rare in the British Isles.