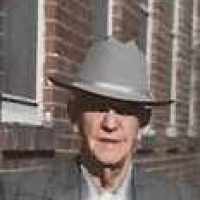 1 South German: habitational name for someone from Lechleiten in Tyrol, Austria.2 Variant of Legleiter .