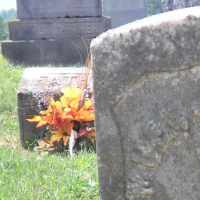 The Life of Samuel J.

Put your face in a costume from Samuel J.'s homelands.

Irish: variant of Dermond, a reduced Anglicized form of Gaelic Ó Duibhdhiorma ‘descendant of Duibhdhiorma’ a personal name meaning ‘black trooper’ ( see Dormer 3). There has been some confusion between the personal names Duibhdhiorma and Diarmaid, so that Dearmond alternates with McDermott .