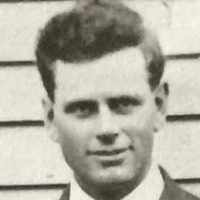 English and Welsh: variant of Magnus .History: Perrygren (Peregrine) Magness was born in 1722 in Britain, and died in 1800 in Warren County, KY.

Huron Huronite And Daily Plainsman May 29, 1947 Magness Family Holds Reunion ST. "LAWRENCE, June Members of the Magness family held a reunion Sunday with 45 in attendance. All but two of the children …