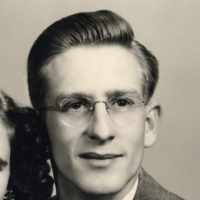 The Life of John Preston

Put your face in a costume from John Preston's homelands.

Construction on the Fort Peck Dam started in 1933. It is the highest of six major dams along the Missouri River. It is located in the northeastern part of Montana near Glasgow and Fort Peck.
1947 · The Presidential Succession Act

JOHN P. LAWSON John P. Lawson, 85, of Bozeman died Monday, Aug. 31. He was born June 5, 1924, in Fishtail, to John Earl and Margaret Myrtle Lawson on his family's homestead. The family moved to Billi …