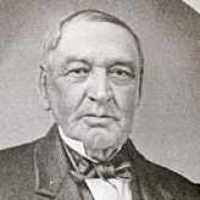 The Life of Hiram

English: nickname for a carefree person, from Old English carlēas (a compound of caru ‘grief’, ‘care’ + lēas ‘free from’, ‘without’).