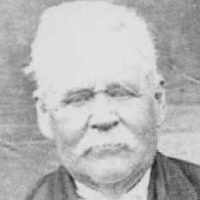 The battle of Shiloh took place on April 6, 1862 and April 7, 1862. Confederate soldiers camp through the woods next to where the Union soldiers were camped at Pittsburg Landing on the Tennessee River. With 23,000 casualties this was the bloodiest battle of the Civil War up to this point.
(1997: 22026;2007: 46637; 2010: 63254)English: from Middle English yates ‘gates’, plural of yate, Old English geat ‘gate’, hence a topographic or occupational name for someone who lived by the gates of a town or castle and who probably acted as the gatekeeper or porter. Compare Gates . Alternatively, a variant of the singular form Yate, with post-medieval excrescent -s.