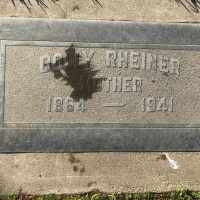 Put your face in a costume from Dolly's homelands.

Statue of Liberty is dedicated.
English: from Anglo-Norman French pur die ‘by God’ (Old French p(o)ur Dieu), a nickname for someone who made frequent use of the oath. The surname was taken to northeastern Ireland during the 17th century, and is now to be found chiefly in northern Ireland and eastern and northern England.