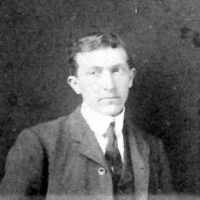 Put your face in a costume from William Miles's homelands.

This Act set a price at which gold could be traded for paper money.
1 English: patronymic from the personal name Henn(e), a short form of Henry 1, Hayne ( see Hain 2), or Hendy .2 Irish: Anglicized form of Gaelic Ó hAmhsaigh ( see Hampson 2).