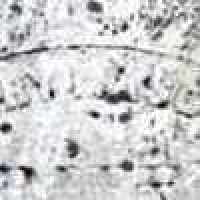 The Eleventh Amendment restricts the ability of any people to start a lawsuit against the states in federal court.
1805 · Detroit was Destroyed by a Fire

"During the morning of June 11, 1805, a blaze began in a barn near the local bakery and the flames spread quickly to other wooden structures. Because the city lacked a professional fire department, the citizens of the city soon were engaged in a bucket brigade. But even the proximity to the river could not save Detroit. The entire city was burnt to the ground by the days end. Today, the Great Fire of 1805 is remembered in Detroit's city flag with the city's motto, ""It will rise from the ashes,"" in Latin."
1819 · Panic! of 1819