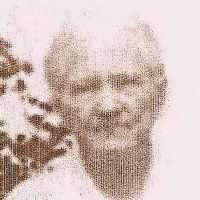 The Life of Mary Alabama Carolina

Put your face in a costume from Mary Alabama Carolina's homelands.

Abraham Lincoln issues Emancipation Proclamation, declaring slaves in Confederate states to be free.
1870 · Texas Is Restored to the Union