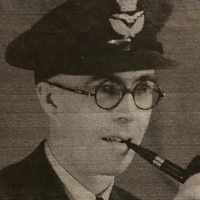 The Life of Harold Frank

Put your face in a costume from Harold Frank's homelands.

1 English: from the Old English personal name Dēormann, composed of Old English dēor ( see Dear ) + mann ‘man’. This surname became established in Ireland in the 17th century; sometimes it is found as a variant of Dornan .2 German (Dormann): occupational name for a doorkeeper or gatekeeper or topographic name for someone who lived by the gate of a town or city. Compare Dorer , Dorwart .3 Hungarian (Dormán): from the old secular personal name Dormán.