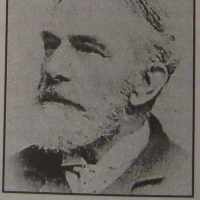 Footnotes as noted in parentheses ( ) at end of document. CHARLES NICHOLSON was the fourth child of William Nicholson and Maria Cawkwell. He was born 25 Jan 1830 and christened on 21 Feb 1830 in the …