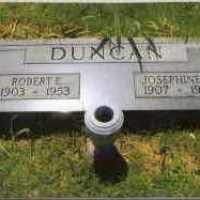 The Life Summary of Robert Ewing

Put your face in a costume from Robert Ewing's homelands.

Posted 10 jul 2013 by cheryn1957 Robert Ewing Duncan was my maternal grandfather, but I never knew him as he died before I was born. He was known to always be cheerful and friendly, so much so th …