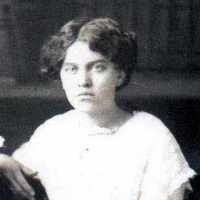 The Life of Emma Dora

Put your face in a costume from Emma Dora's homelands.

The largest union group in the United States during the first half of the 20th century. It still exists today but merged with The Congress of Industrial Organization.
1904

English: habitational name from any of various places named with Old English hwīt ‘white’ or hwǣte ‘wheat’ + æcer ‘cultivated land’, as for example Whitaker in Lancashire and Whitacre in Warwickshire (both ‘white field’) or Whiteacre in Kent and Wheatacre in Norfolk (both ‘wheat field’).