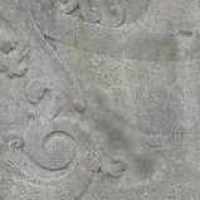 The Life of Edward Sparrow

Put your face in a costume from Edward Sparrow's homelands.

Scandinavian (Åland): topographic name from the Åland Islands in the Gulf of Bothnia.