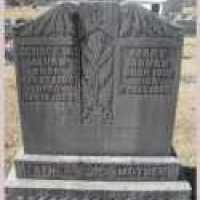 The Life of Mary Jane “Polly”

Put your face in a costume from Mary Jane “Polly”'s homelands.

Probably an altered spelling of German Deikert or Teikert, both from old compound personal names formed with Old High German dīhan ‘to thrive’ or diot ‘people’ as a first element.