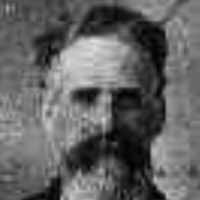 The Life of William Bradford

Put your face in a costume from William Bradford's homelands.

The Hermitage located in Nashville, Tennessee was a plantation owned by President Andrew Jackson from 1804 until his death there in 1845. The Hermitage is now a museum.
1844 · German Immigration to Texas

1 English and Scottish: probably a variant of Hanney .2 Scottish or Irish: reduced form of McHaney .3 Americanized spelling of Norwegian Hanøy, a habitational name from any of four farmsteads so named, from Old Norse haðna ‘young nanny-goat’ or hani ‘cock’ (probably indicating a crag or mountain resembling a cock's comb in shape) + øy ‘island’.