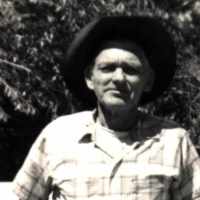 Americanized spelling of a Dutch patronymic from Coen or of German Kuntz . Compare Coons .