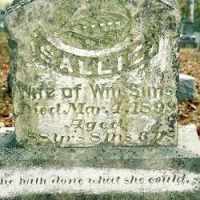 English: from an unrecorded Middle English personal name Orre (Old Norse Orri, originally a byname meaning ‘black grouse’).Scottish (southwestern): nickname from Scottish Gaelic odhar ‘dun, of sallow complexion’. This surname is also common in Ireland. It was brought to Ulster from Scotland in the 17th century.