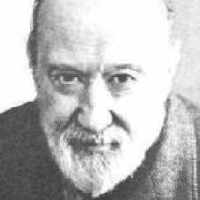 English (Norman) and French: from the Old French personal name Ive (modern French Yves), which is of Germanic origin, being a short form of various compound names containing the element iv-, īwa ‘yew’. The final -s is the mark of the Old French nominative case.