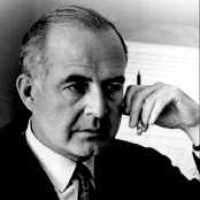 The Life of Samuel Osborne

Put your face in a costume from Samuel Osborne's homelands.

Like the Boy Scouts of America, The Girl Scouts is a youth organization for girls in the United States. Its purpose is to prepare girls to empower themselves and by acquiring practical skills.
1913 · The Woolworth Building Opens as the Tallest Building in the World

Samuel Barber Samuel Barber was born in West Chester, Pennsylvania in 1910. At the age of seven he reportedly wrote his first music. As a 9-year-old he wrote a letter to his mother informing her tha …