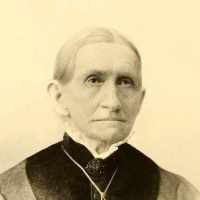 The Missouri Compromise helped provide the entrance of Maine as a free state and Missouri as a slave state into the United States. As part of the compromise, slavery was prohibited north of the 36°30′ parallel, excluding Missouri.
1829 · Farmington Canal Opened

Farmington Canal spans 2,476 acres, starting from New Haven, Connecticut, and on to Northampton, Massachusetts. The groundbreaking for the canal was in 1825 and opened in 1829.
1846