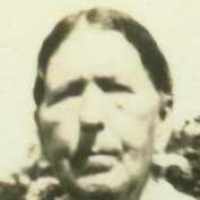 This Act was to restrict the power of the President removing certain office holders without approval of the Senate. It denies the President the power to remove any executive officer who had been appointed by the president with the advice and consent of the Senate, unless the Senate approved the removal during the next full session of Congress. The Amendment was later repealed.
1 Scottish and northern Irish: from the medieval personal name Lagman, which is from Old Norse Lǫgmaðr, composed of lǫg, plural of lag ‘law’ (from leggja ‘to lay down’) + maðr, ‘man’ (genitive manns).2 French: habitational name from places called Amont, in Haute-Saône and Haute-Vienne.