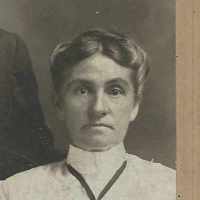 The Life Summary of Emma Jane

Emma remarried after David passed away. She married Zeene Dille. Her funera lservices were held at the Wesleyan Methodist Church with F.E, Satterfield officiating assisted by Wilbur Beers, grandson o …