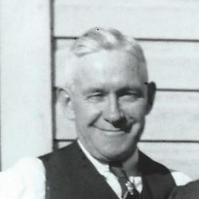 Put your face in a costume from Irwin's homelands.

The first act prohibiting monetary contributions to political campaigns by major corporations.
1 Vietnamese: unexplained.2 Shortened form of any of the many Scottish and Irish surnames formed with Gaelic mac ‘son of’.