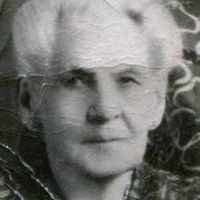 The Life of Mary Augusta

Put your face in a costume from Mary Augusta's homelands.

Montana was made a territory by President Abraham Lincoln on May 26 1864. The capital was Virginia City and remained the capital until 1894, when Helena became the capital.
1884