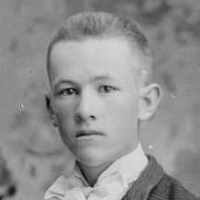 A federal law which reversed most of the penalties on former Confederate soldiers by the Fourteenth Amendment. The Act affected over 150,000 troops that were a part of the Civil War.
1886