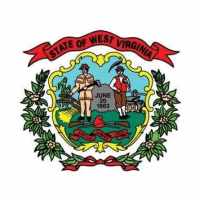 When Catherine Whitehare was born on 13 February 1789, in Maryland, United States, her father, John August Christian Weisshaar- Whitehair, was 28 and her mother, Eva Margaraetta Troy, was 29. She married Henry Wiles Jr on 23 March 1815, in Monongalia, West Virginia, United States. They were the parents of at least 4 sons and 7 daughters. She died on 1 May 1861, at the age of 72.

After the Constitution was made, some objections were raised by Anti-Federalists. So, in response ten amendments were discussed and voted on to become The Bill of Rights. These rights were made to clarify and guarantee certain freedoms of residents of the country.
1808