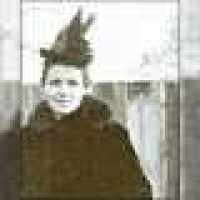 When Christine Webber was born on 18 July 1878, in Portland, Ionia, Michigan, United States, her father, John Almer Webber, was 33 and her mother, Mary Ellen Mason, was 31. She married James Alexander Latta on 20 January 1902, in Portland, Cerro Gordo, Iowa, United States. They were the parents of at least 2 daughters. She lived in Minneapolis, Hennepin, Minnesota, United States for about 10 years. She died on 25 December 1947, in Seattle, King, Washington, United States, at the age of 69.