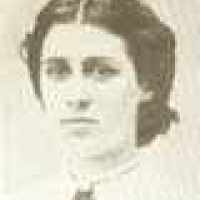 The first federal law that defined what was citizenship and affirm that all citizens are equally protected by the law. Its main objective was to protect the civil rights of persons of African descent.
1 English and Scottish: occupational name for a stonemason, Middle English, Old French mas(s)on. Compare Machen . Stonemasonry was a hugely important craft in the Middle Ages.2 Italian (Veneto): from a short form of Masone .3 French: from a regional variant of maison ‘house’.