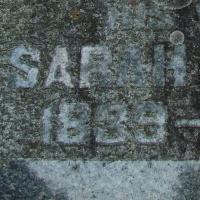 Willis March was born in Kentucky on Nov. 26, 1820. When he was a small child the family moved to Roachport, Missouri which was a steamboat landing on the Missouri River. Willis was a small man, b …