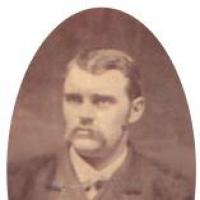 The Life Summary of William Clark

Put your face in a costume from William Clark's homelands.

English: from a shortened form of the Middle English personal name Philip , with genitival or post-medieval excrescent -s.History: The Phipps family, which holds the titles of marquess of Normandy and earl of Mulgrave, are descended from Constantine Phipps (1656–1723), who was lord chancellor of Ireland. A cousin with a different background, Sir William Phip(p)s (1651–95), was born in ME, where his parents had emigrated. Originally a ship's carpenter, he rose to become royal governor of MA.