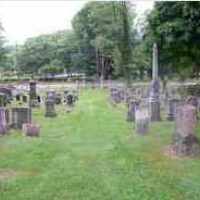 Scottish: variant of Stirling .English: from the Middle English personal name Starling, Sterling (Old English Stærling), itself from the bird-name, whose use as a nickname may also be another source of the surname. Compare Stare 2.German: from Middle High German sterlinc, the name of a coin, hence probably a nickname for someone who paid that amount in rent.