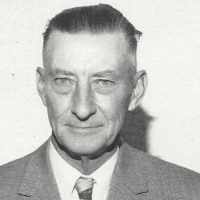 The Life Summary of Orval Fred

Put your face in a costume from Orval Fred's homelands.

Scottish (of Norman origin): habitational name from either of two places in northern France called Normanville (in Seine-Maritime and Eure).